This project is a good example how could two companies, one with almost 30 years and another with almost one year on the market work together. We developed a strong partneship with ESL and till now we are developing new products and trying to digitize the wide range of work this company does.

ESL was founded in 1993 and since then, they have been designing and especially implementing systems of selected technical equipment for buildings. Their philosophy is authenticity and mutual trust with business partners. They won several awards and their motto is: "Did the job once but well is ultimately more efficient, faster and much cheaper." 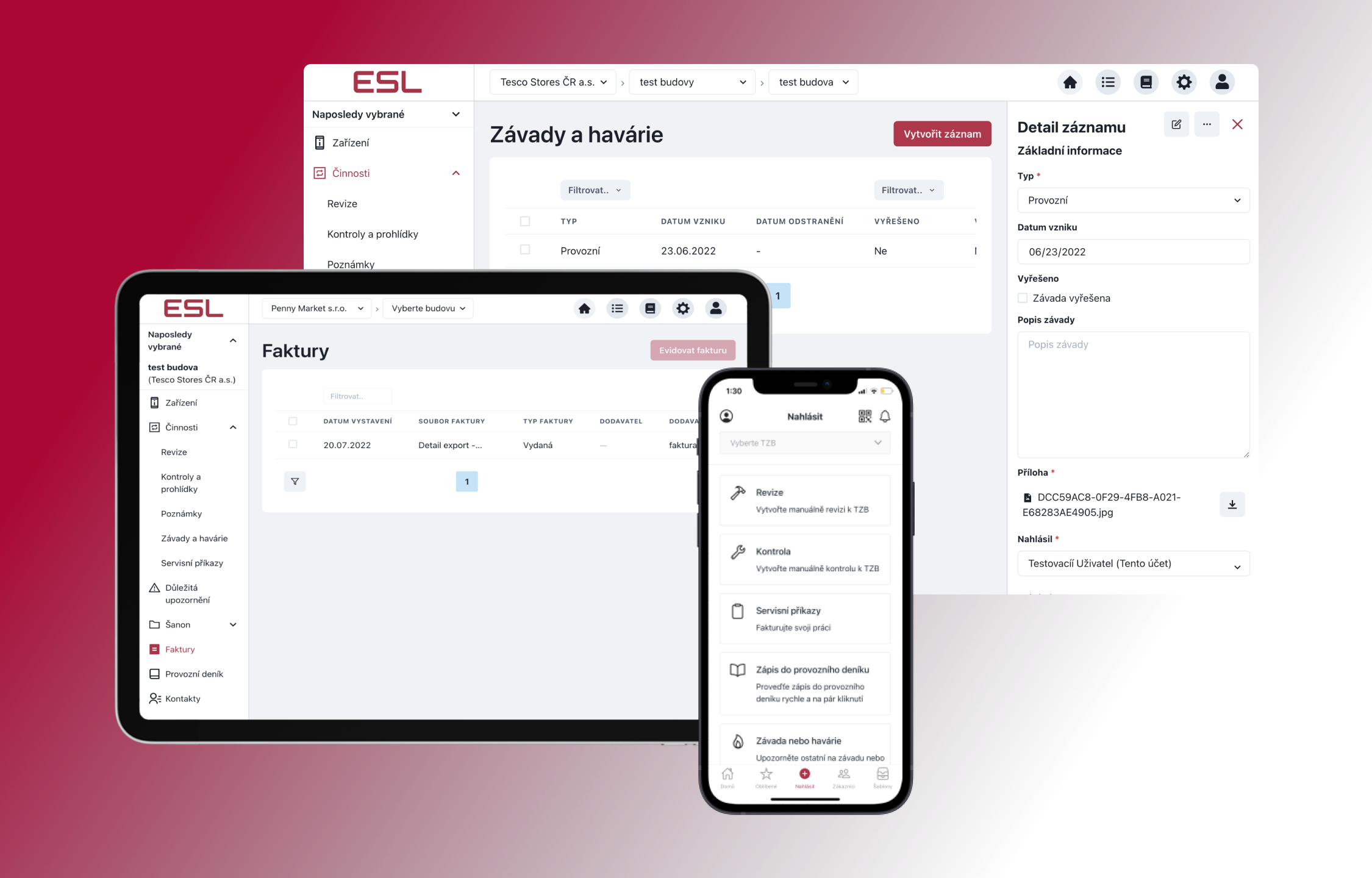 ESL was working with classic Excel sheets when it comes down to doing projects for clients. They have folders and inside these folders were other folders and inside they were, you can guess it... another folders. You can get use to it but for a new employees it was just hard. Also this is not really effective and over time it got to a point when it was not possible to manage dozens to hunderents of projects like this. You can imagine that this is a big step for a company and their processes.

We liked that ESL is looking into the future and also tries to attract talent from the generation Z by building such a online system. 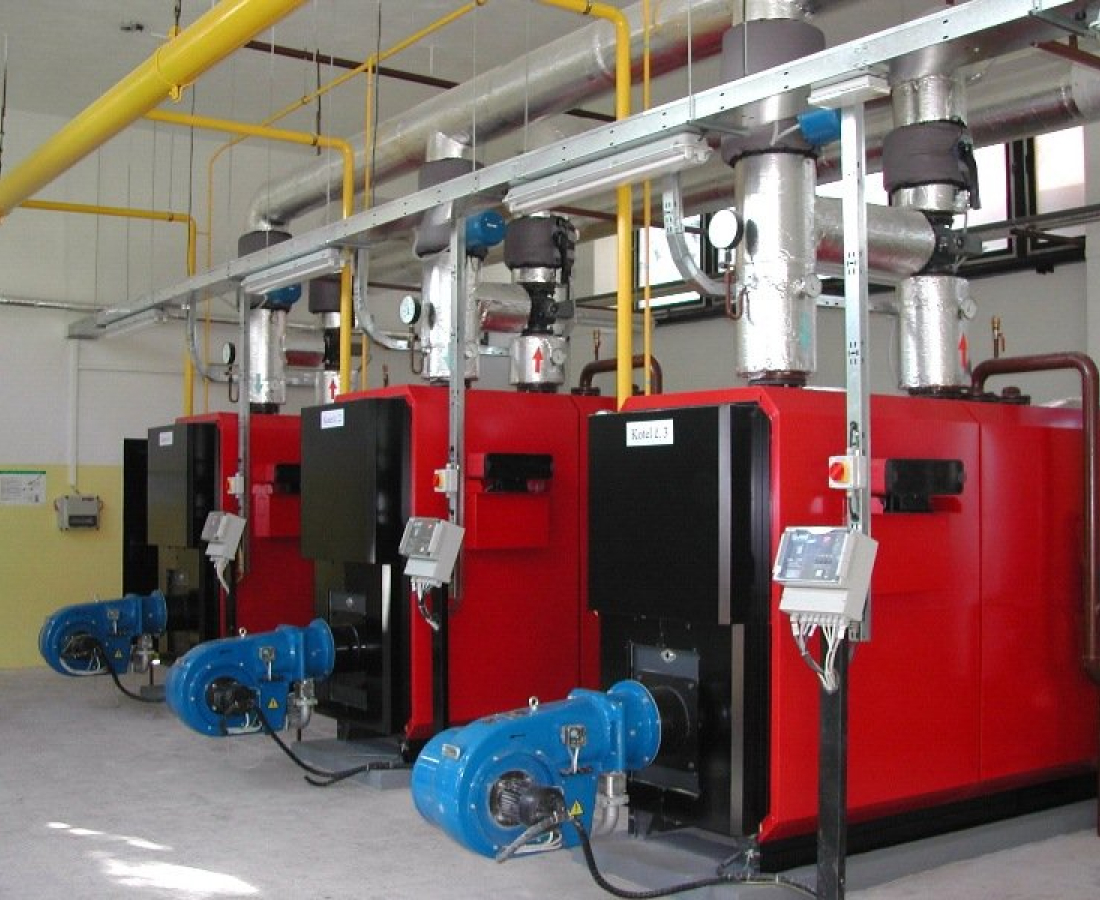 The new concept was build by a really intensive work of internal team for almost 3 months. It consists of 6 people that were doing different part of each project. They put together a system architecture in Figma.

The need for both web and mobile application was pretty clear from the start. But for the mobile platform there was a question to go or not go native. We make some brainstoring sessions and in the end we decided to develop crossplatform app in React Native (Expo).

The web app serves as a tool for managing project documentation, invoice evidence and also managing users and roles. On the other side the mobile app is more used outside when working on devices and doing controls or revisions for a building. 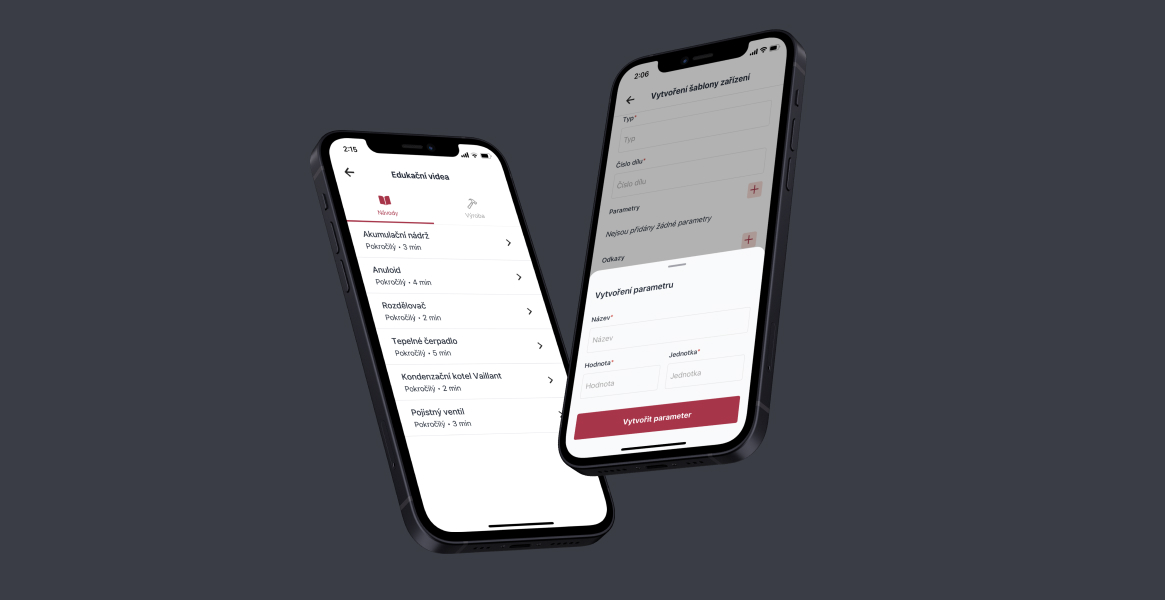 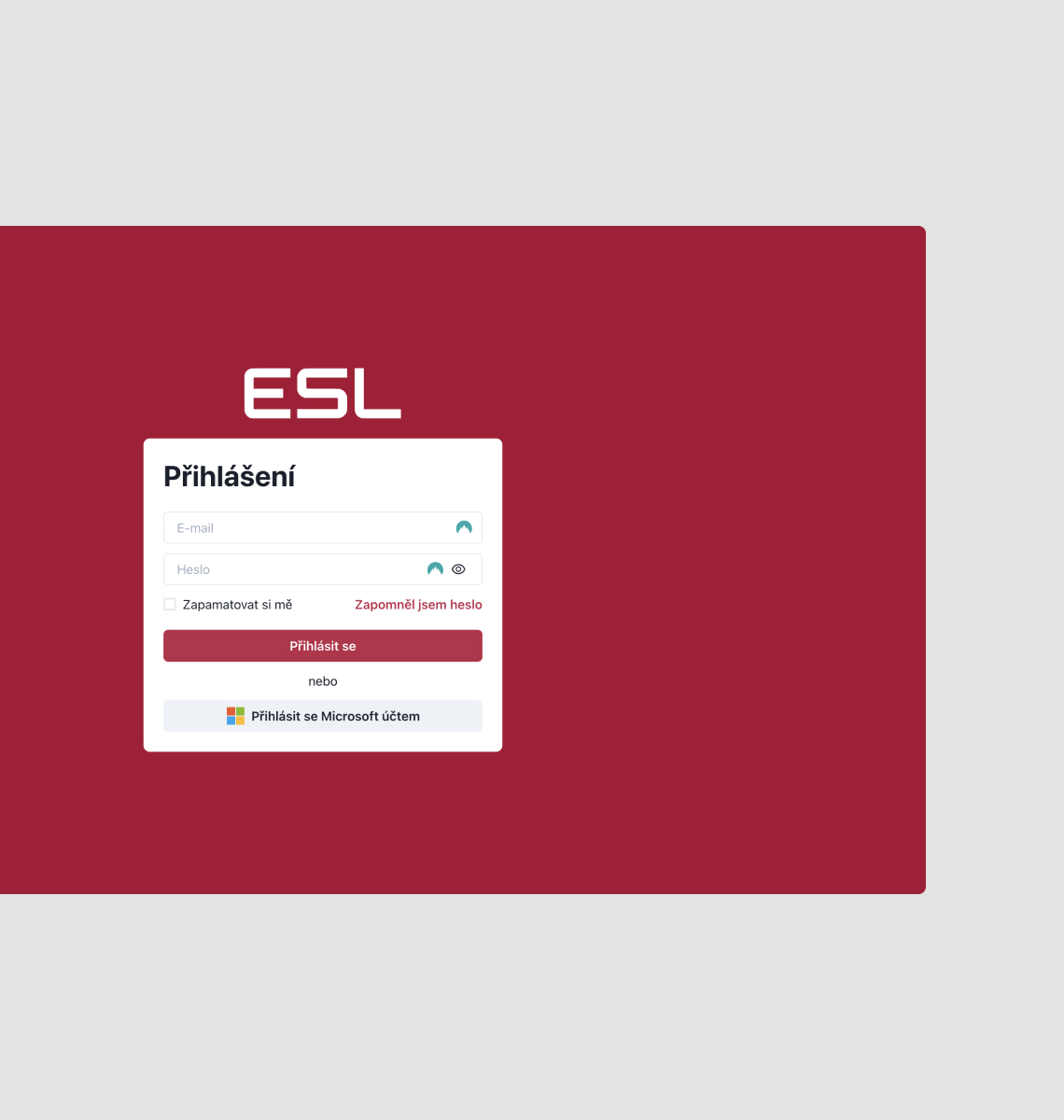 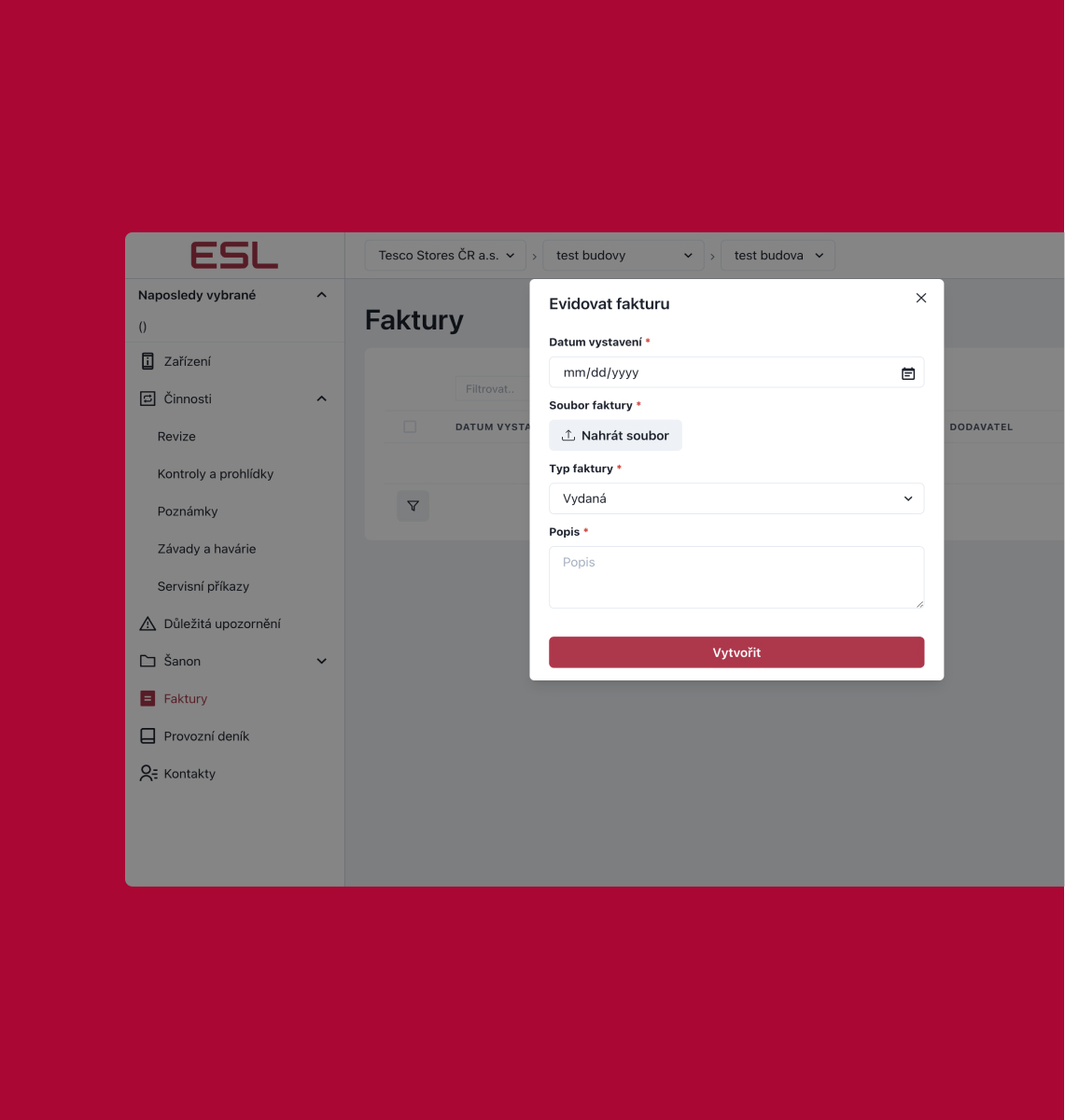